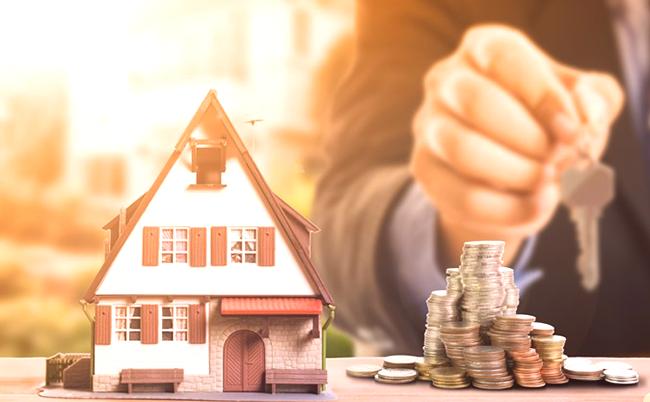 Before April 2017, private landlords could benefit from a considerable tax relief which allowed them to offset mortgage payments. The new regulations in April of 2017 meant that some of these landlords would pay more tax than before on all their income received from rents.

Landlords that had a mortgage on their properties could deduct the interest paid during the year and treat it as an expense.

The new regulations for the buy-to-let tax system began its transition at the beginning of the tax year of 2017-2018. The plan was to implement the new regulations yearly until they reach full functionality in 2020.

In the 2019/2020 tax year, you will only be allowed to deduct 25% of all your mortgage interest payments from your total rental income before you pay your tax.

The tax relief will then be calculated based on 75% of your mortgage interest payments which amounts to £7,500.

You will now be free to remove £1,500 from your tax bill as a result of the tax relief of 20%, which leaves you with the total tax bill you have to pay on your rental income.

Things to Look Out For:

– Basic rate taxpayers won’t be affected, but the higher and additional rate may be paying more taxes than they were before.

– Landlords with smaller profit margins may be in the negative after paying tax, which means they are losing money.

– Some might move to an increased tax bracket after declaring the income from rents they use for their interest payments.

These new changes to the regulation only apply to individual and private landlords. It would be advisable to start your own company — a limited company in a bid to make sure the new system does not affect you drastically.

How to Claim Tax Relief for Employment Expenses in the UK