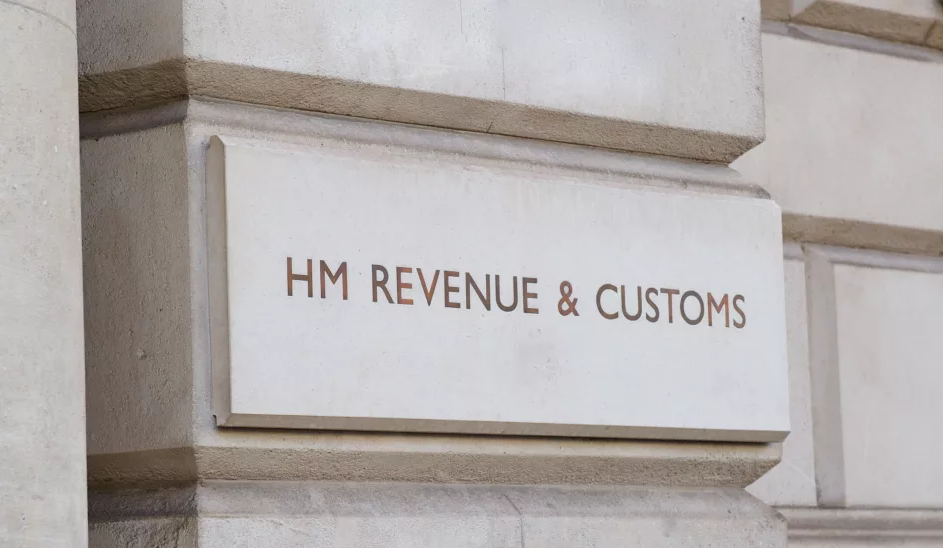 Her Majesty’s Revenue and Customs (HMRC), the non-ministerial department of the UK Government responsible for the collection of taxes has extended the deadline for self-assessment tax by a month (until 28 February).

An outcry that began as far back as November 2020 has finally yielded some welcome results.

One-Quarter of Expected Tax Returns Yet to be Submitted

This extension is a huge relief to the three million people yet to file their tax return. Attesting to this, HMRC acknowledged that although over 8.9 million people have already submitted their returns, that number should be closer to 12.1 million.

The authority is encouraging anyone yet to file their tax return to do so by 31 January, if possible. However, anyone who cannot file their return by this deadline will not receive a late filing penalty if they file by February 28 online.

What Does This Change Mean for Taxpayers?

Taxpayers are still obligated to pay their bill by January 31 as interest will be charged from the start of February on any outstanding liability. For taxpayers who cannot afford to meet up with payment of their tax bill, they can apply online to spread their bill over a timeline of up to 12 months.  To do this, they will need to file their 2019-2020 tax returns before setting up the time for their payment arrangement. HMRC is encouraging everyone to do this as soon as possible.

HMRC had initially said that it was keeping the situation closely under review. It, however, became increasingly clear from the filing rate that some taxpayers and agents could not file their returns on time. Hence, the department determined that removing the late payment penalty will be the best way to reduce the stress on taxpayers.

Reason For the Extension

The HMRC’s Chief Executive, Jim Hara, had this to say:

“We hope to get as many taxpayers as possible to file their return before the deadline. This will allow us to calculate their tax bill and provide assistance to those who can’t pay immediately. However, we’re aware of the pressure on people caused by these trying times and it’s clear that not everyone can file their return by the end of January.”

“By temporarily removing the late-filing penalty on tax return submission in February, we’ll give these people some breathing space, thereby allowing them to complete and file the necessary documents in peace. Our general assumption is that most of them have valid pandemic-related reasons for the late filing of their tax returns.”

This decision was welcomed by many commentators who saw the extension as an ease of burden on workers who have already been severely affected by Covid-19.

“During a time of unprecedented challenge, this decision will help millions of taxpayers,” confirms the Association of Accounting Technicians. “It also relieves some of the pressure on an incredibly busy accountancy sector who is doing their utmost to support individual taxpayers and businesses.”

HMRC has doubled its support for UK citizens by making helplines available for taxpayers to get all their questions answered on their website and also the free HMRC app.

How to Claim a CIS tax Refund